From the TV Program Guide 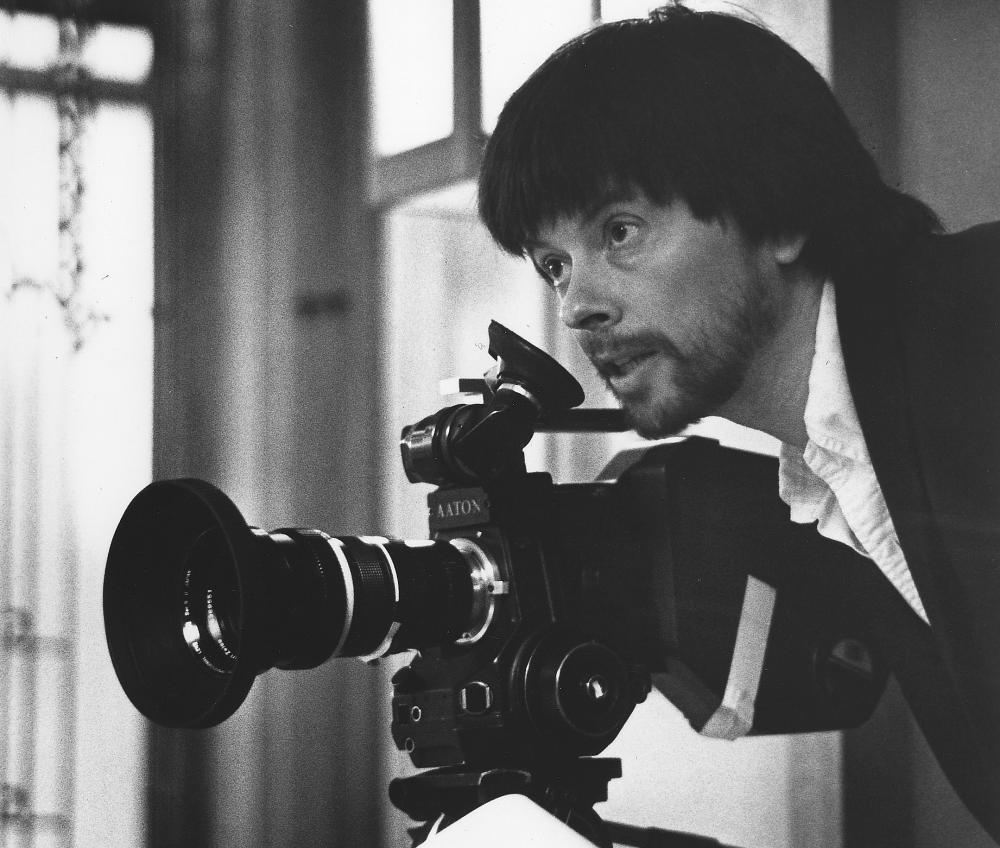 
Explore the filmmaker's life and career in interviews with colleagues, friends and Burns himself. The importance of place emerges as a theme as he reflects on his own geographic touchstones, from the Brooklyn Bridge to small-town New Hampshire. 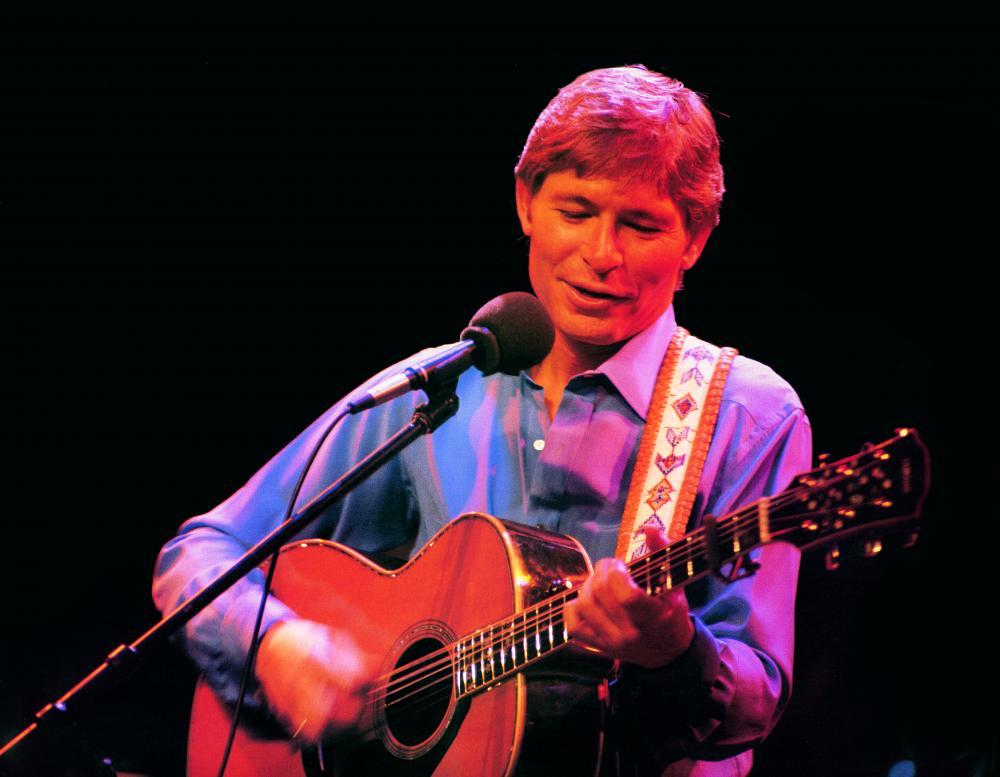 
Join one of the best-loved recording artists of the 20th century at a concert filmed in 1986 in the UK. The concert showcases Denver's fine voice and easygoing manner on fan favorites including "Sunshine on My Shoulders" and "Rocky Mountain High." 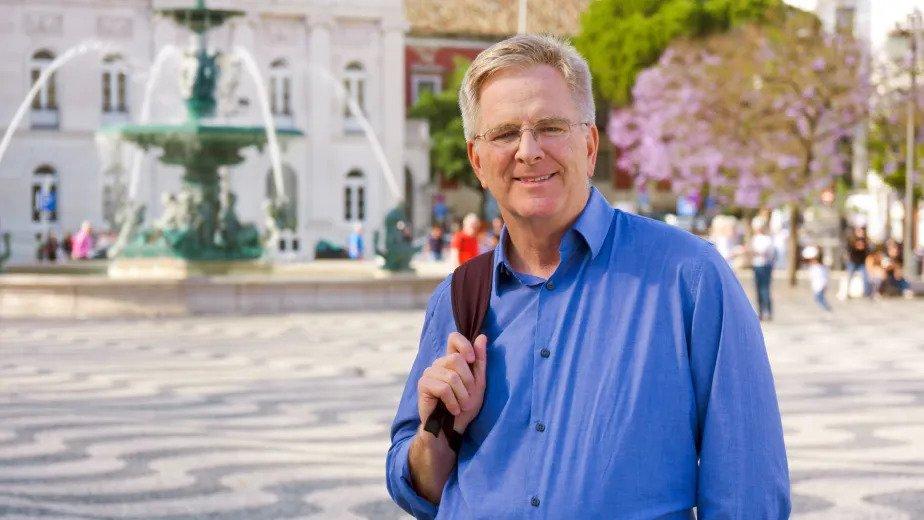 
From manger scenes and mistletoe to wintry wonderlands, RICK STEVES' EUROPEAN CHRISTMAS celebrates the Christmas season throughout the European continent. In the special, Rick visits friends and families in England, France, Norway, Germany, Austria, Switzerland and Italy to reveal their customs and practices of the holiday season. He begins his travels in England, where the Christmas pudding is the real centerpiece of a traditional English holiday meal. In Paris, the Eiffel Tower heralds the season with its red, twinkling lights. And in the countryside of Tuscany, villagers stack neat pyramids of wood for great bonfires. The lighting of the fires is a signal to villagers - dressed as shepherds - to come and sing old carols. RICK STEVES' EUROPEAN CHRISTMAS offers a colorful, musical celebration of Christmas across Europe where viewers will learn about customs from "the old countries," hear local choirs, and discover holiday family traditions. 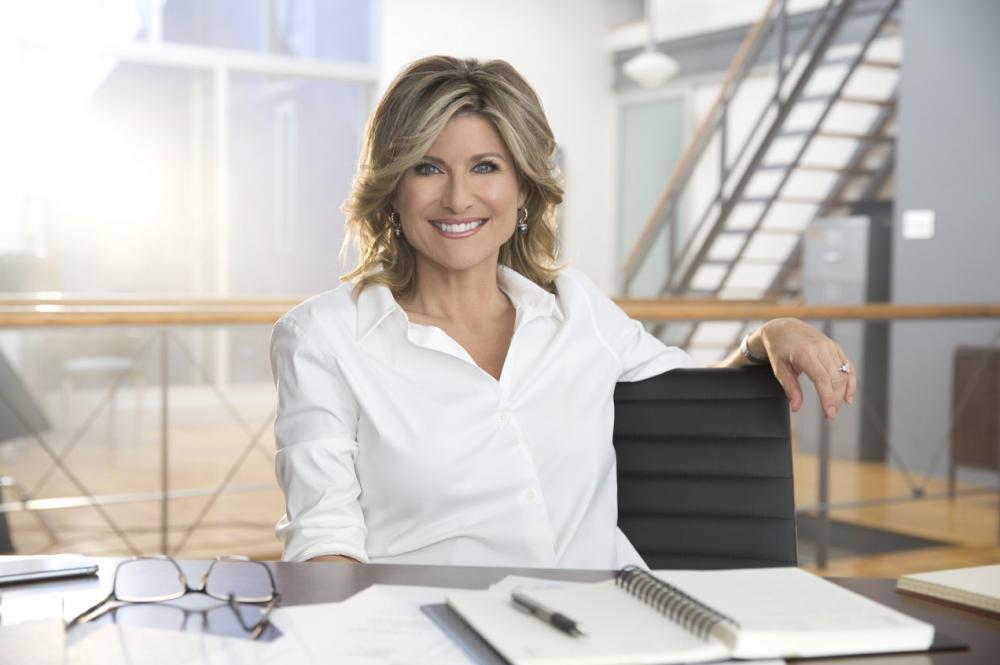 The Brain Revolution Premiere date: Saturday, November 28 at 10:00 am on WFSU
Next showtime: Wednesday, December 2 at 7:30 pm on WFSU


Explore neuroplasticity — the untapped power to improve our lives as we age — to learn how the brain works and how we can make it work for us. Features the latest scientific research and an easy-to-follow plan for maximizing and protecting the brain 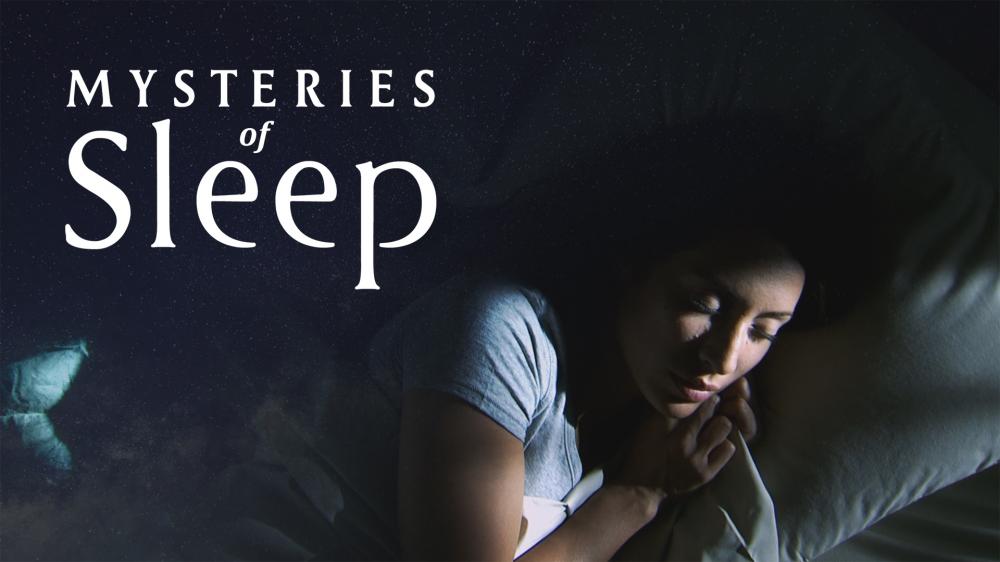 
Like virtually every other animal, humans need sleep to survive. But why? Scientists peer into the brain to see what happens while we snooze and understand the powerful role that sleep - or lack of it - plays in memory, trauma and emotion regulation. 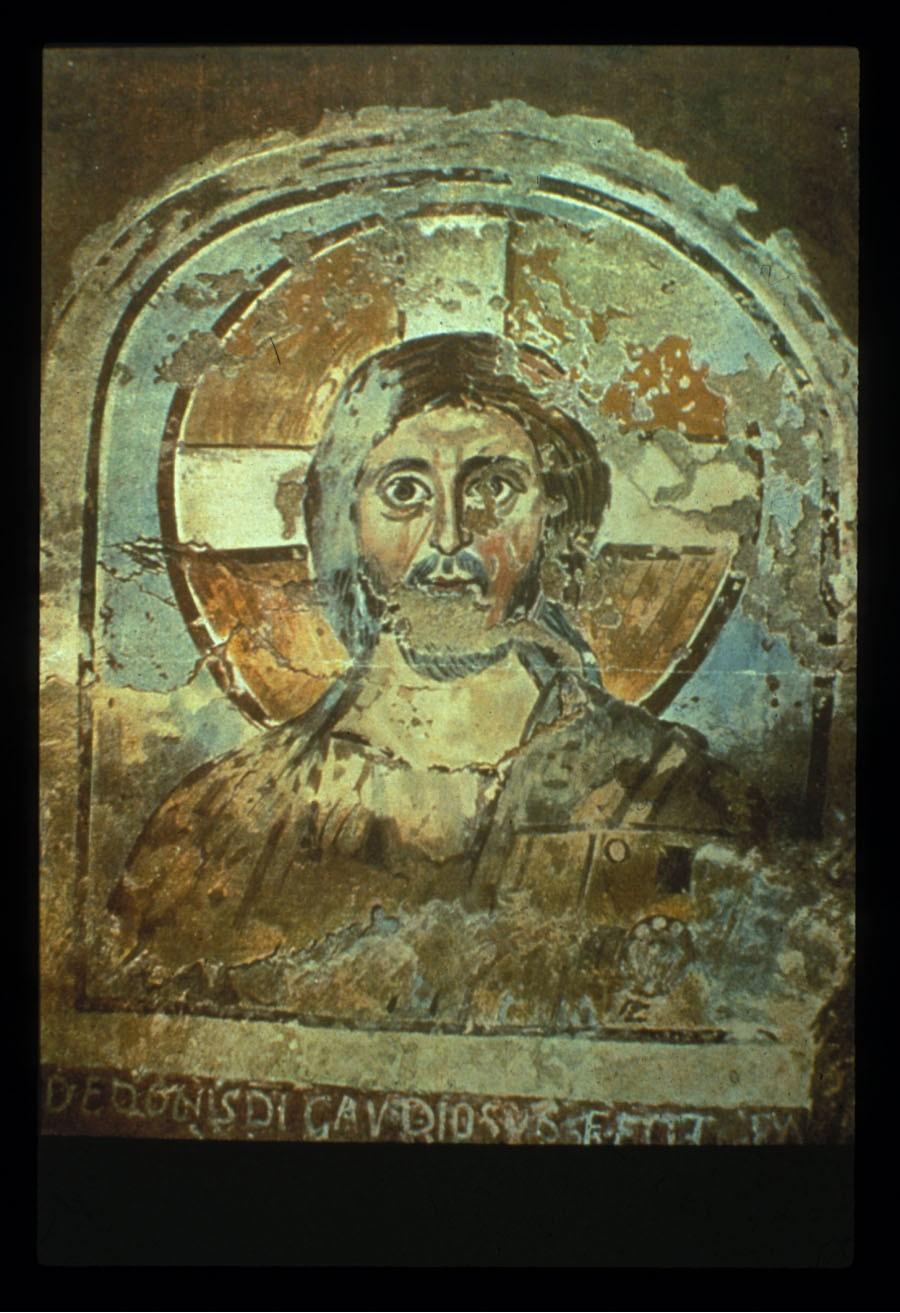 Frontline - from jesus to christ: the first christians Premiere date: Thursday, December 3 at 3:00 pm on WFSU


Drawing upon new and sometimes controversial historical evidence, FRONTLINE transports viewers back two thousand years to the time and place where Jesus of Nazareth once lived and preached and challenges familiar assumptions and conventional notions about the origins of Christianity. The first program traces the life of Jesus of Nazareth, exploring the message that helped his ministry grow and the events that led to his crucifixion around 30 C.E. The film then turns to the period that followed Jesus' death, examining the rise of Christianity and concluding with the first revolt the bloody and violent siege of Jerusalem and the beginning of a rift between Christianity and Judaism. New evidence suggests that Jesus' followers, because of their diversity and the differences in their cultures and languages, looked at and interpreted Jesus and his teachings in many different ways. In the second program, FRONTLINE examines the period after the First Revolt, tracing the development and impact of the Gospels and looking at the increasingly hostile relationship between the Christians and the Jews. The film looks at another bloody Jewish war against Rome, the Second Revolt, assessing its impact on the Christianity movement. The broadcast documents the extraordinary events of the second and third centuries in which Christianity grew from a small Jewish sect to an official religion of the Roman Empire. 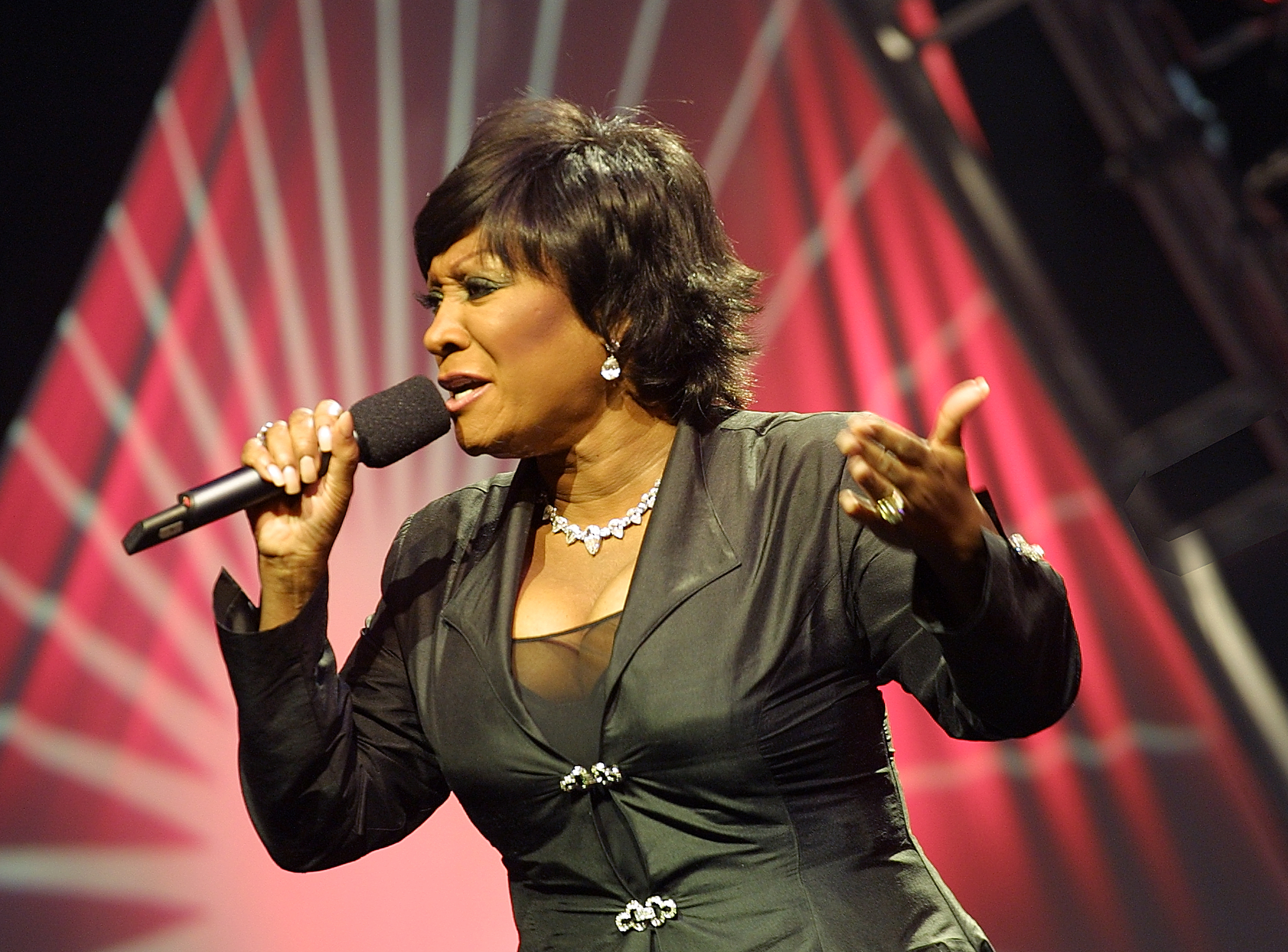 
Join Patti LaBelle for an all-star reunion of the legends of 1970s Motown, R&B and soul, including the Commodores, original lead Eugene Record reuniting with the Chi-Lites, the Stylistics, Yvonne Elliman, Heatwave, the Trammps and the Emotions. 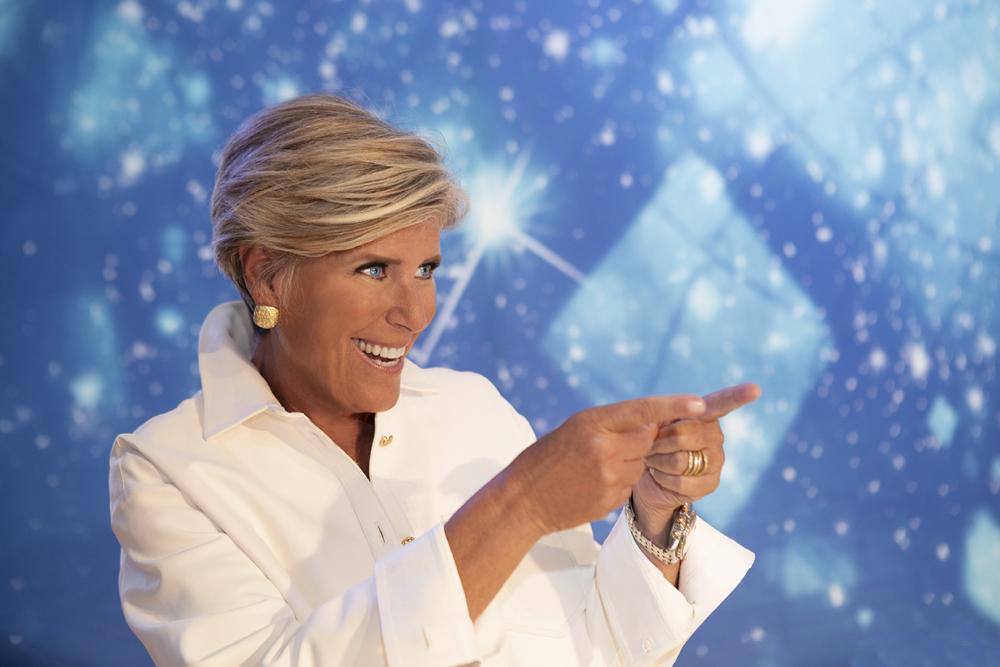 
Join the acclaimed personal finance expert for essential advice on planning for and thriving in retirement. With empathy, straight talk and humor, Suze provides information about key steps for anyone trying to achieve their "ultimate retirement." 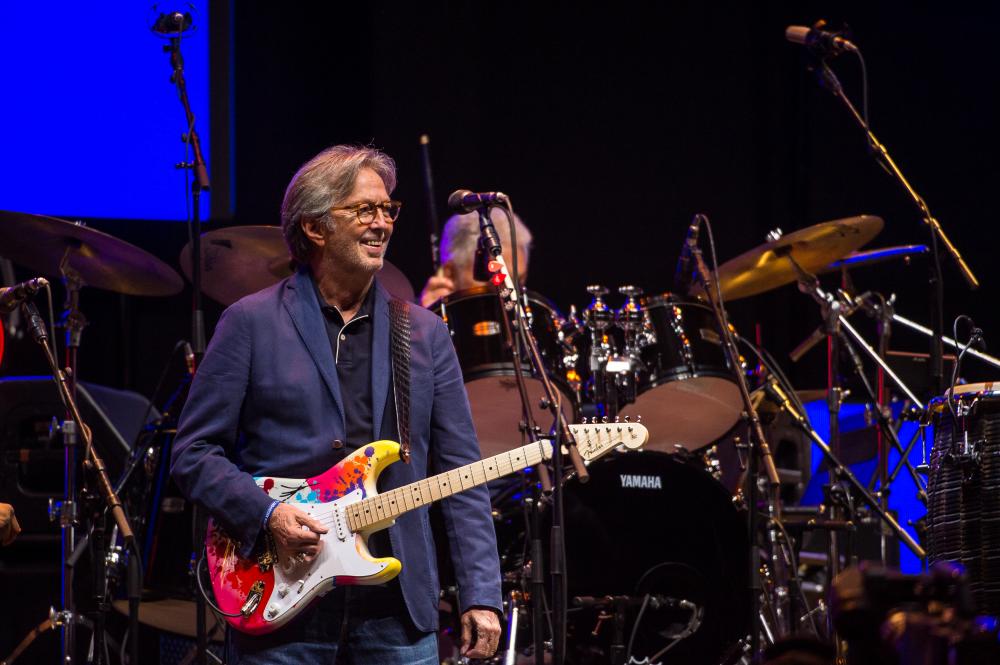 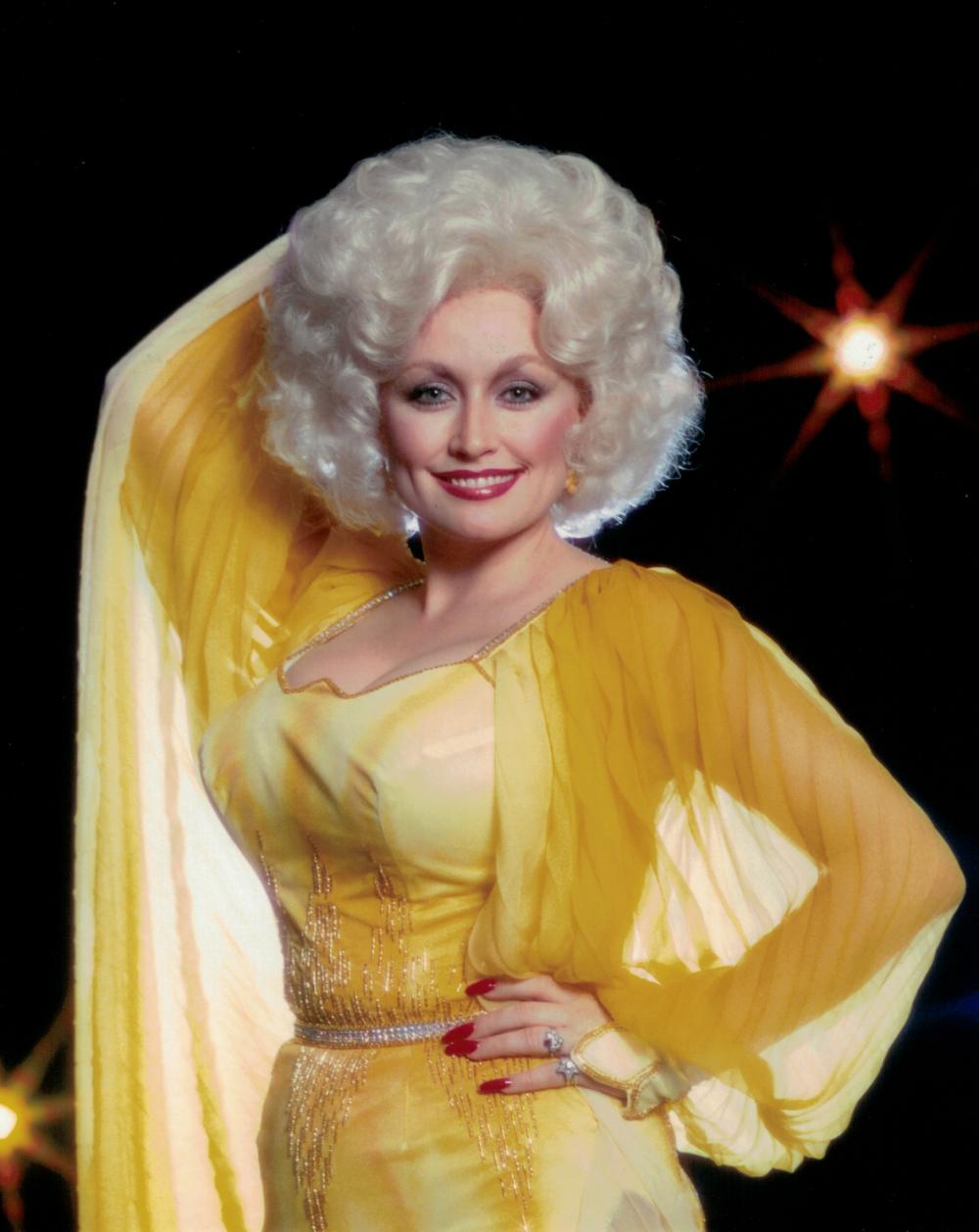 Dolly Parton: I Will Always Love You (my Music) Premiere date: Monday, November 30 at 7:30 pm on WFSU
Next showtime: Sunday, December 6 at 5:00 pm on WFSU


Celebrate the beloved singer-songwriter's career from her early days to her success as a crossover pop superstar. Performances include "Coat of Many Colors," "Here You Come Again," "Islands in the Stream" (with Kenny Rogers) and "9 to 5." 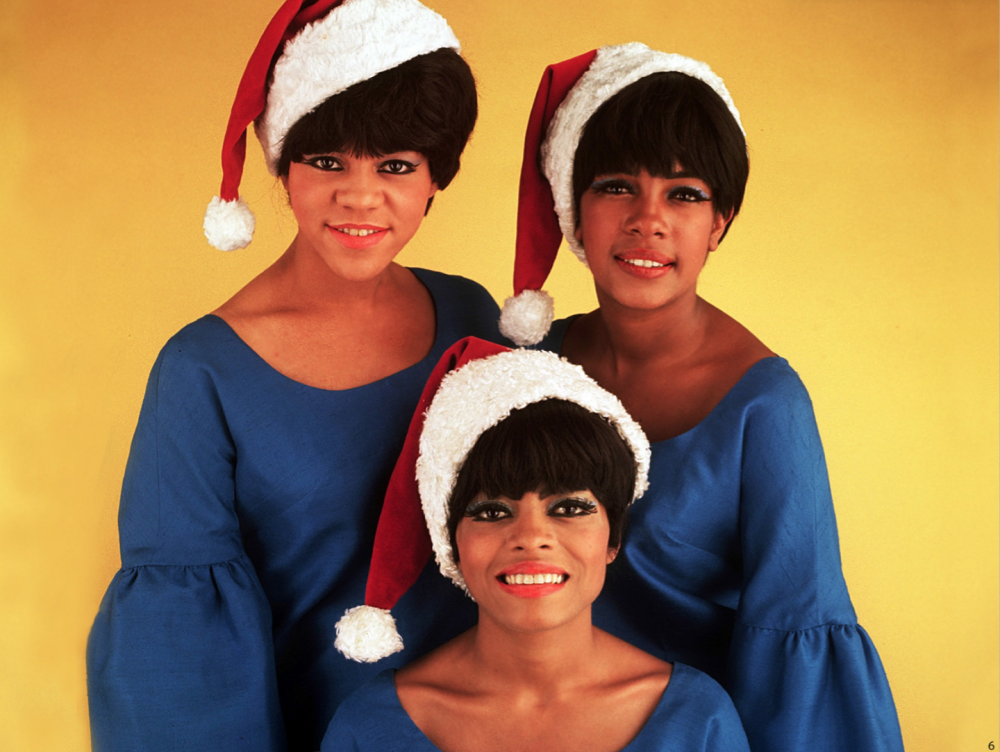 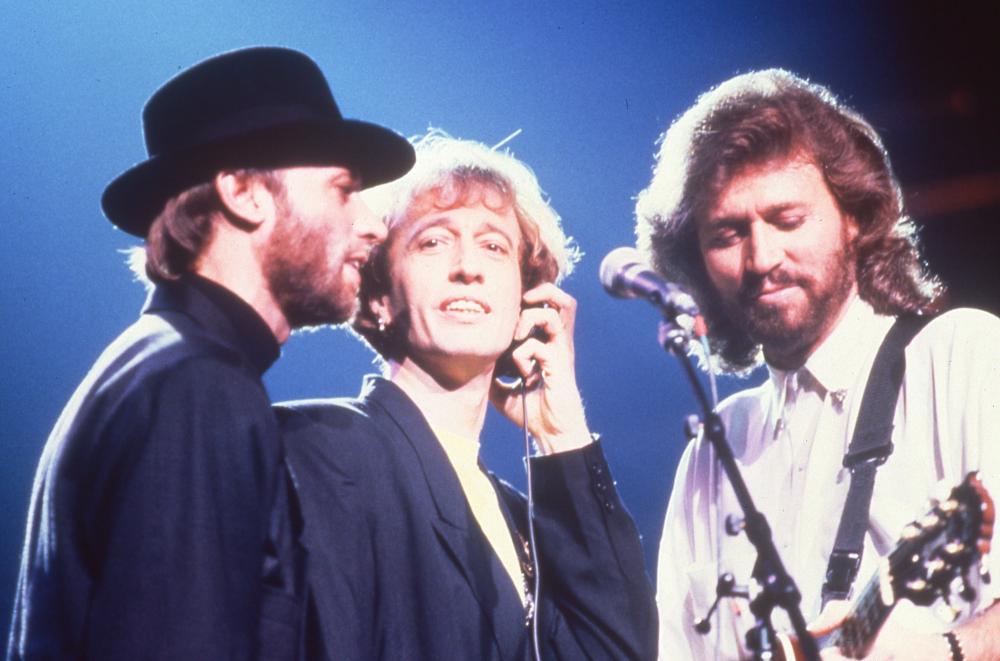 Bee Gees One Night Only Premiere date: Tuesday, December 8 at 7:30 pm on WFSU


THE BEE GEES: ONE NIGHT ONLY features the group's 1997 concert at the MGM Grand in Las Vegas. One of the very few Bee Gees performances ever filmed, the music special showcases many of their greatest disco and pop hits, including "How Deep Is Your Love," "To Love Somebody," "Massachusetts," "You Should Be Dancing/Alone," and many more. 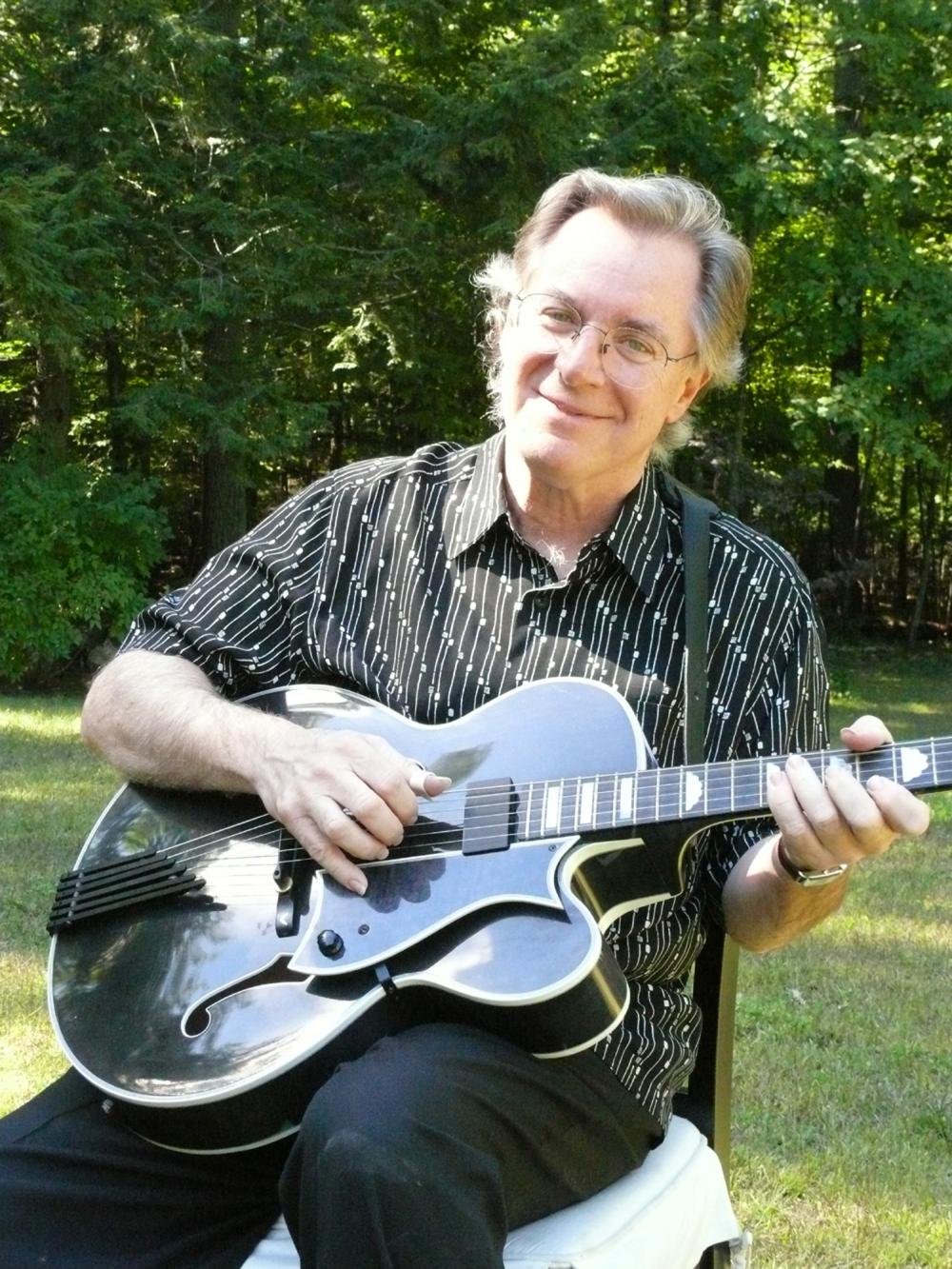 
Join John Sebastian of The Lovin' Spoonful in a special featuring the greatest singers and songwriters of the classic 50s & 60s folk era, with historic footage and new performances. 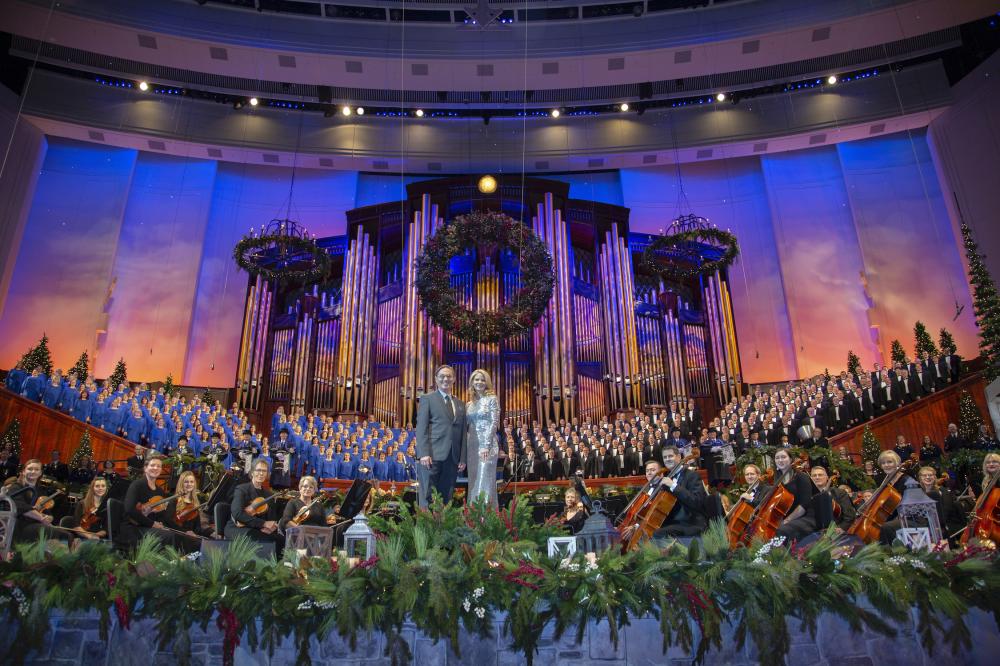 
Tony Award winner Kelli O'Hara and renowned actor Richard Thomas join The Tabernacle Choir, Orchestra at Temple Square and Bells at Temple Square for an Americana-themed Christmas special that exudes the warmth and peace of the season. 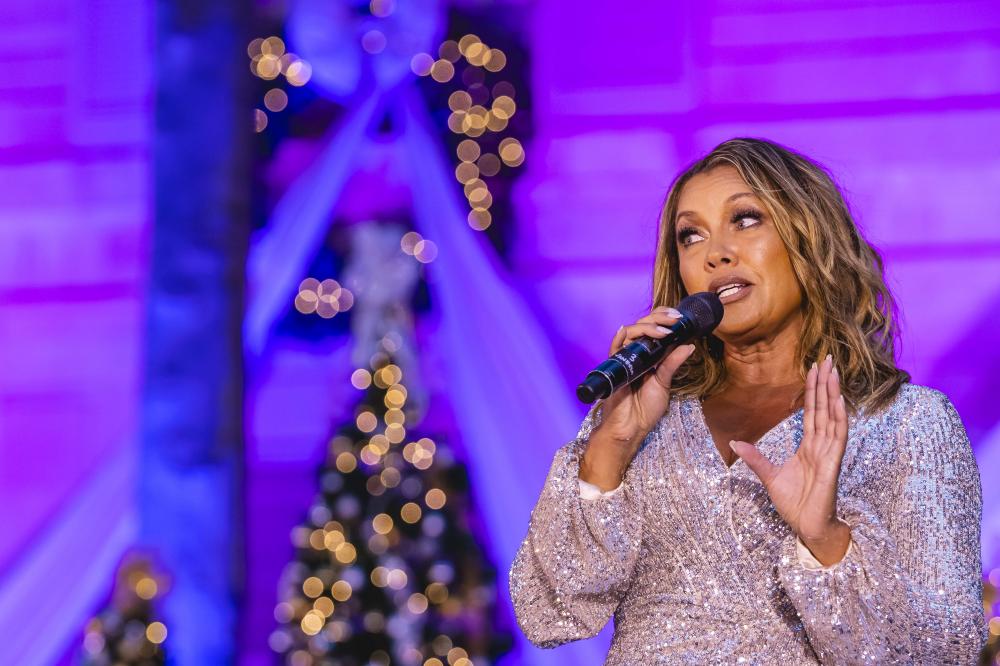 Ella Wishes You A Swinging Christmas With Vanessa Premiere date: Tuesday, December 15 at 8:00 pm on WFSU 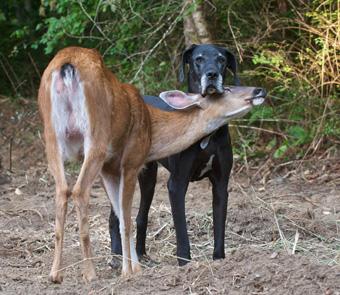 
Uncover the variety of activity, both human and natural, that occurs on the slopes of active volcanoes. See the surprising number of animals that survive and thrive alongside these fiery natural phenomena. 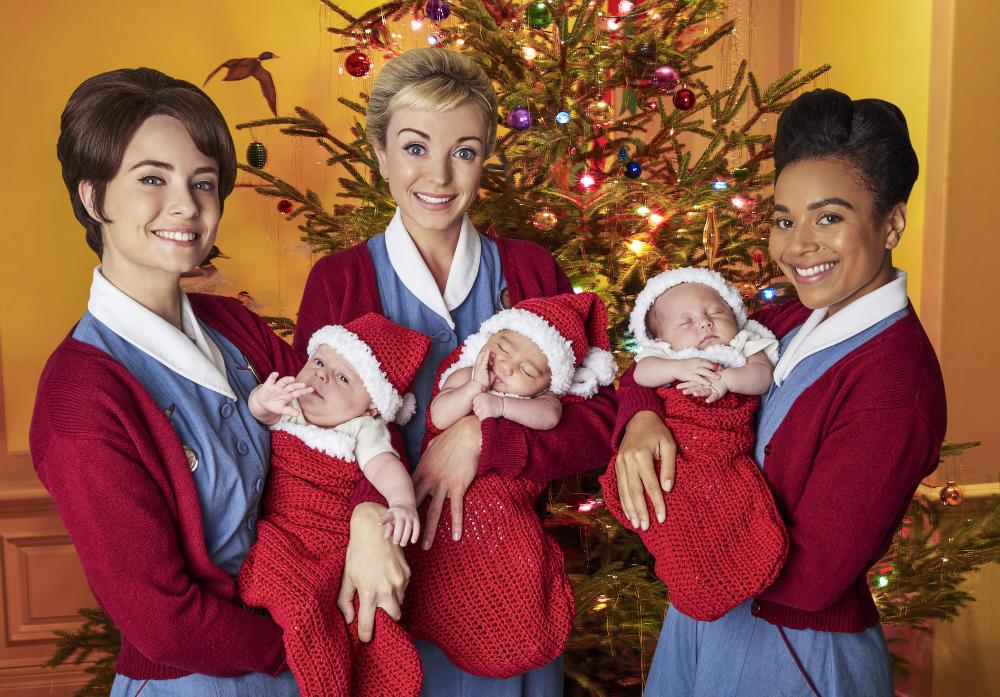 
Mother Mildred and the Nonnatus House team go to the Outer Hebrides in response to a nursing shortage. Navigating the terrain, they strive to keep up with the needs of the locals. 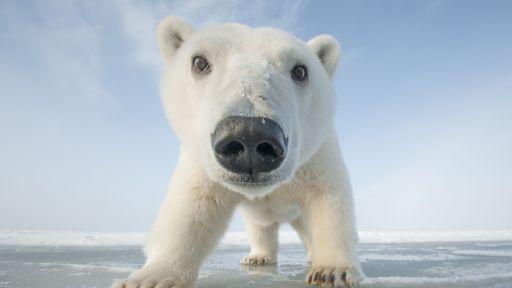 
Travel across the snow globe with wildlife cameraman Gordon Buchanan to meet animal survivors of winter, from the penguins of Antarctica to the Arctic fox and the bison of Yellowstone. Snow looks magical, but it's a harsh reality to these animals. 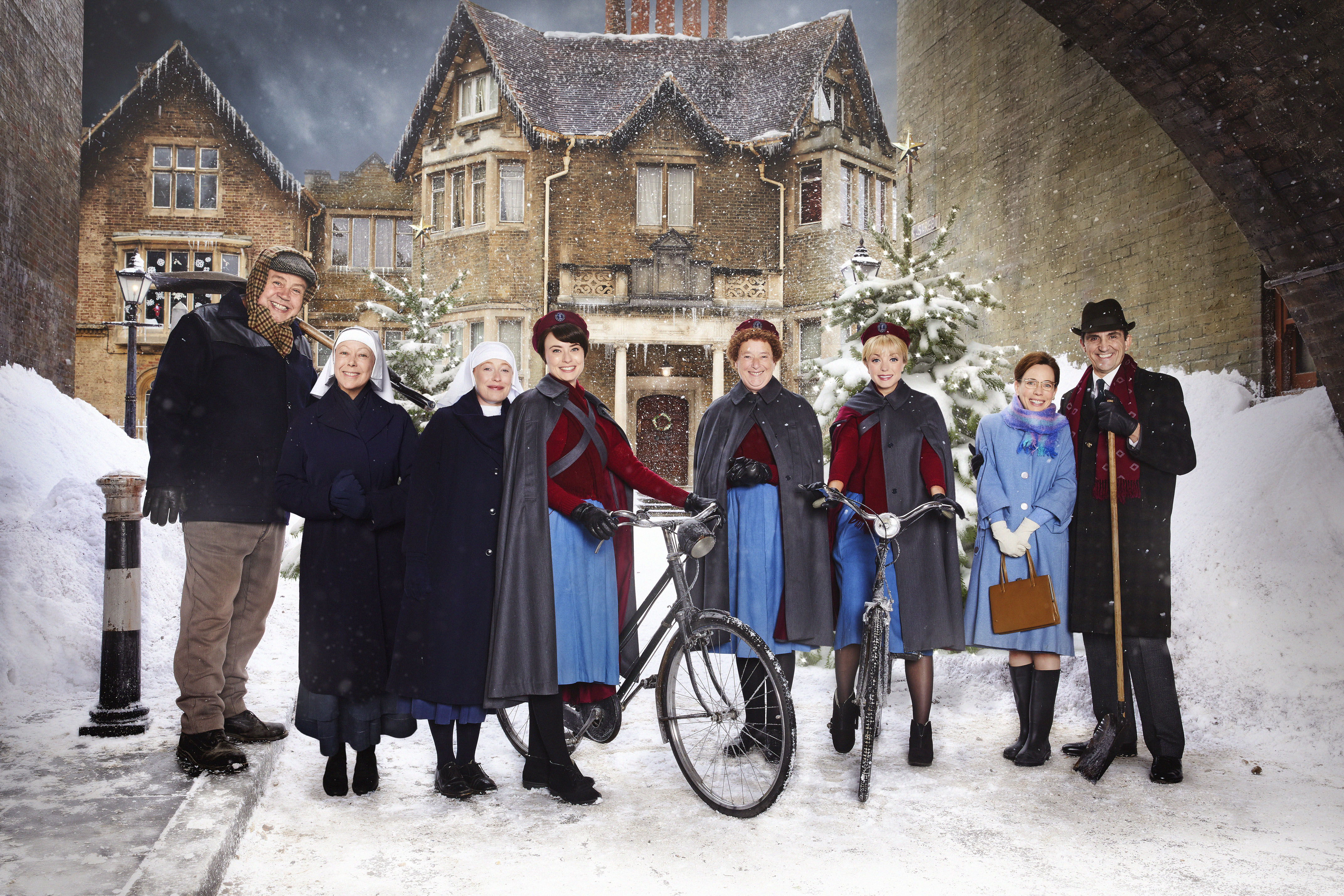 
In this special, newly married Chummy and Nurse Jenny Lee are hard at work during their first Christmas in Nonnatus House. As nurses and nuns minister to an abandoned newborn and search for the mother, and Jenny tries to find the children of an elderly vagrant, Chummy plans an ambitious nativity play. In true Chummy fashion, mishaps ensue. 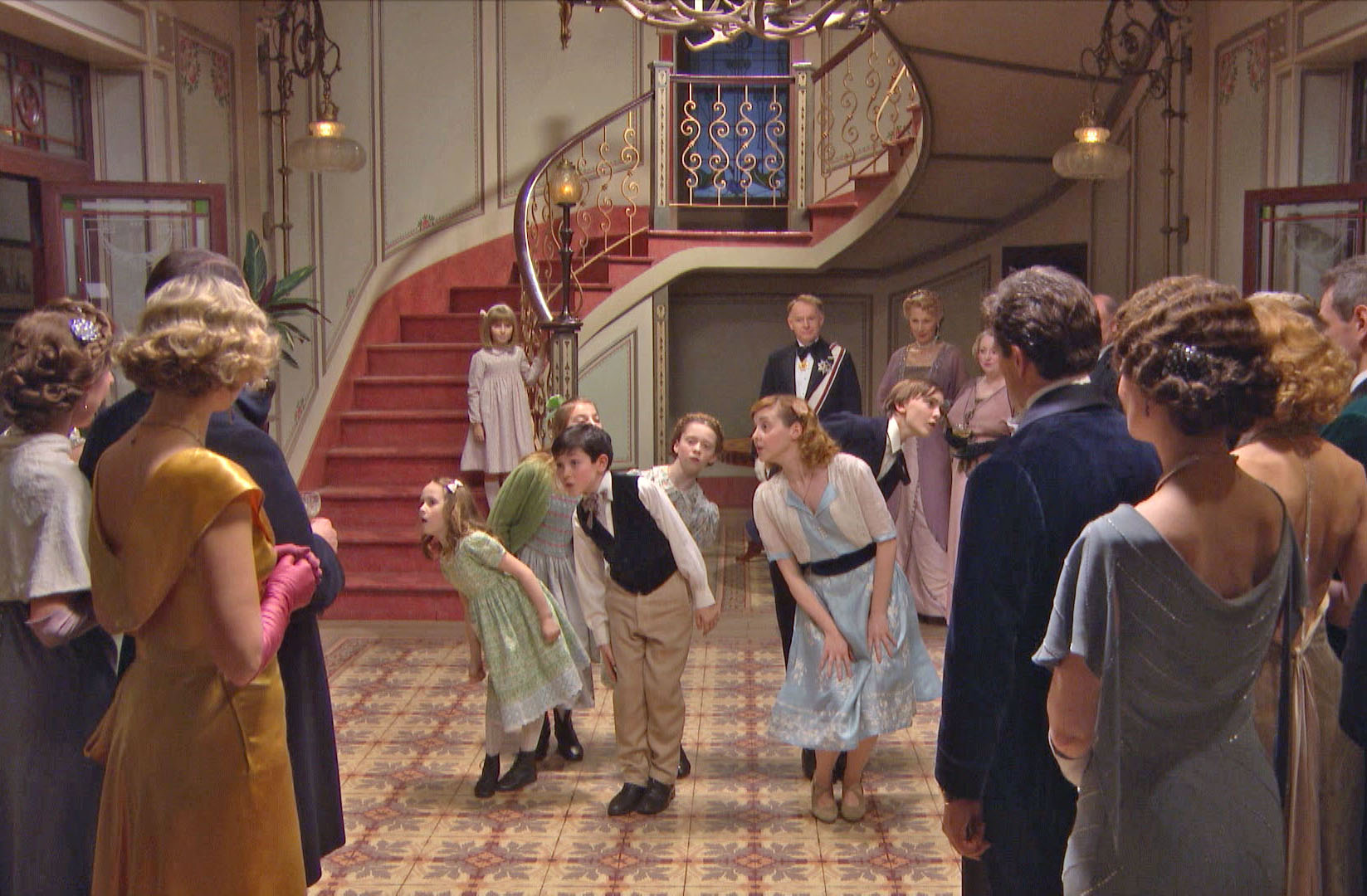 
Enjoy a new U.K. production of the long-running hit that garnered the Best Musical Tony for 1959. "The Sound of Music" is the inspiring true story of the von Trapp Family Singers' escape from Austria during the rise of Nazism. 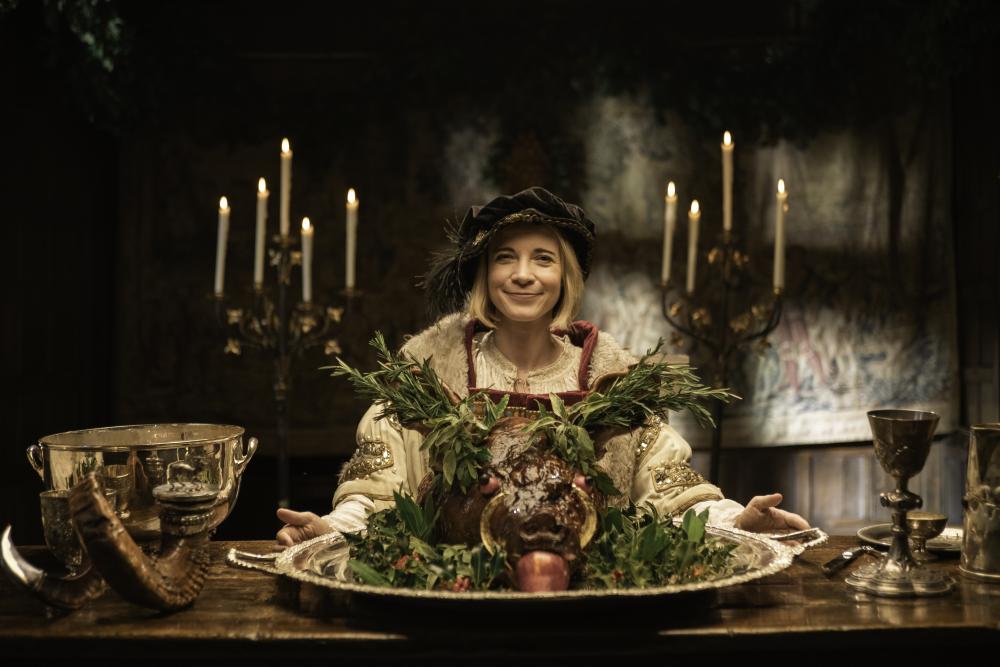 
Join Lucy Worsley on a 12-day extravaganza as she discovers that much of what we enjoy in contemporary Christmas - from carols to turkey, gift-giving to mistletoe and mulled wine - has surprising Tudor origins, rooted in devotion and charity. 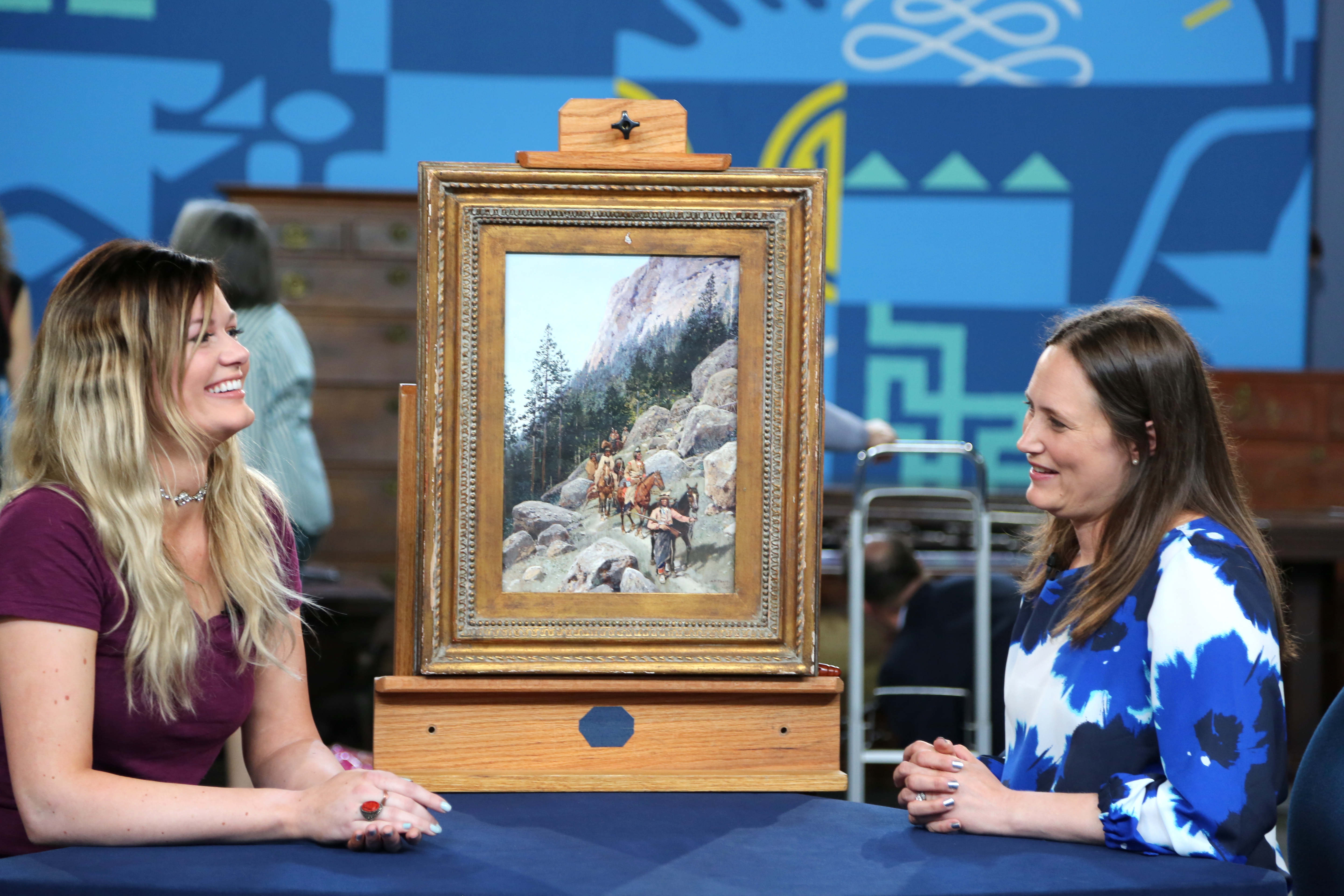 
Celebrate ROADSHOW's new season with a first-time visit to Harrisburg. Treasures include a Pennsylvania Dutch coffeepot, an 1892 H. F. Farny painting, and a Rene Lalique necklace. Which is valued at $200, 000-$300,000 during an emotional appraisal? 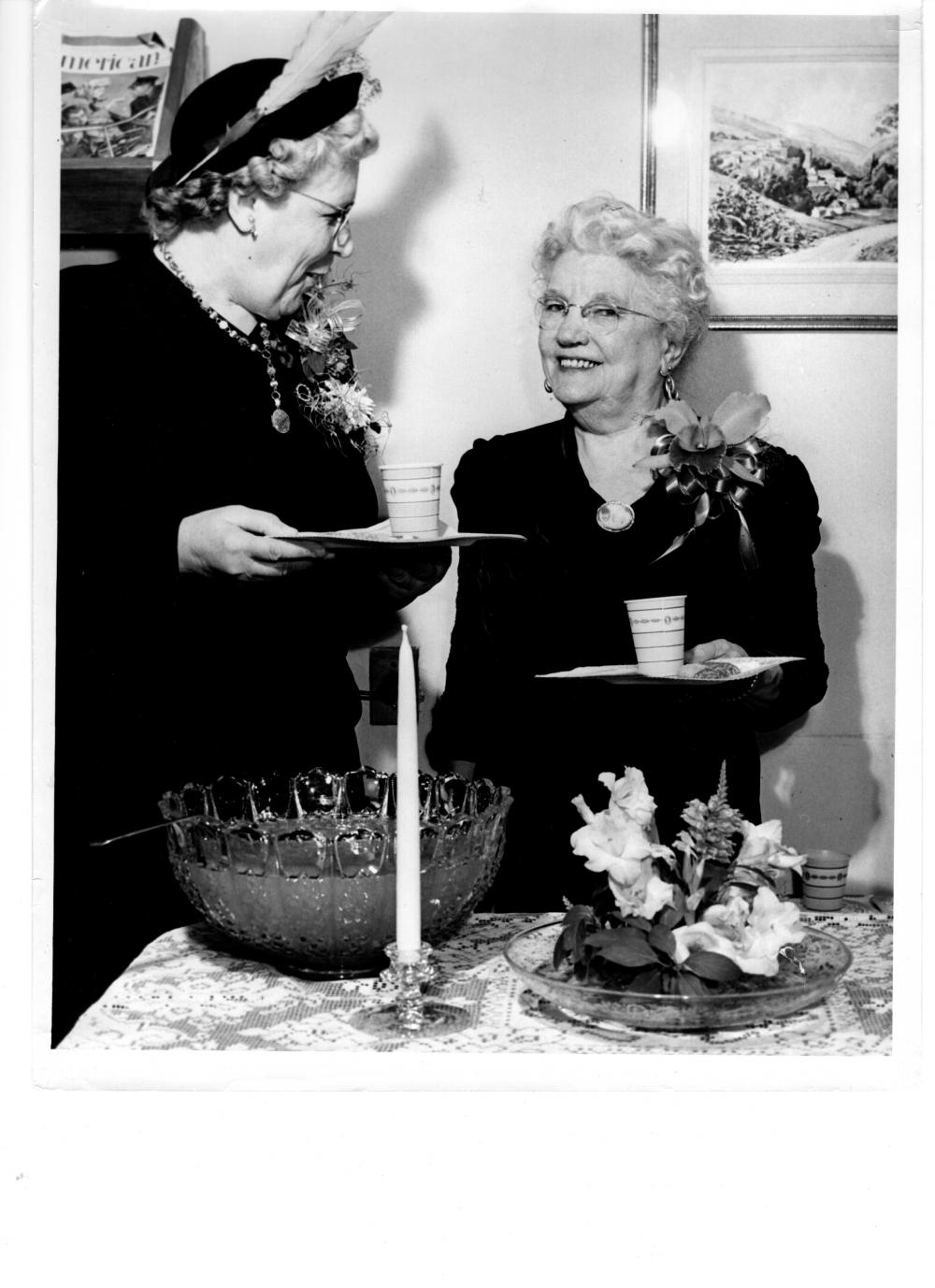 
Follow the journey of the award-winning author of the best-selling "Little House" series in this exploration of her life and legacy and her little-known, secret collaboration with her daughter on the books that shaped American ideas of the frontier. 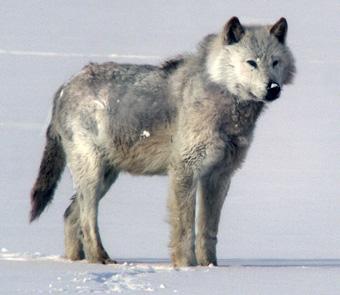 
Uncover the variety of activity, both human and natural, that occurs on the slopes of active volcanoes. See the surprising number of animals that survive and thrive alongside these fiery natural phenomena.

United In Song: Celebrating The Resilience of America Premiere date: Thursday, December 31 at 8:00 pm on WFSU


Say goodbye to 2020 with a concert celebrating the irrepressible strength of Americans. From the enormity of COVID-19 to the presence of social injustice, this special evening brings us together in the pursuit of our uniting as one America. 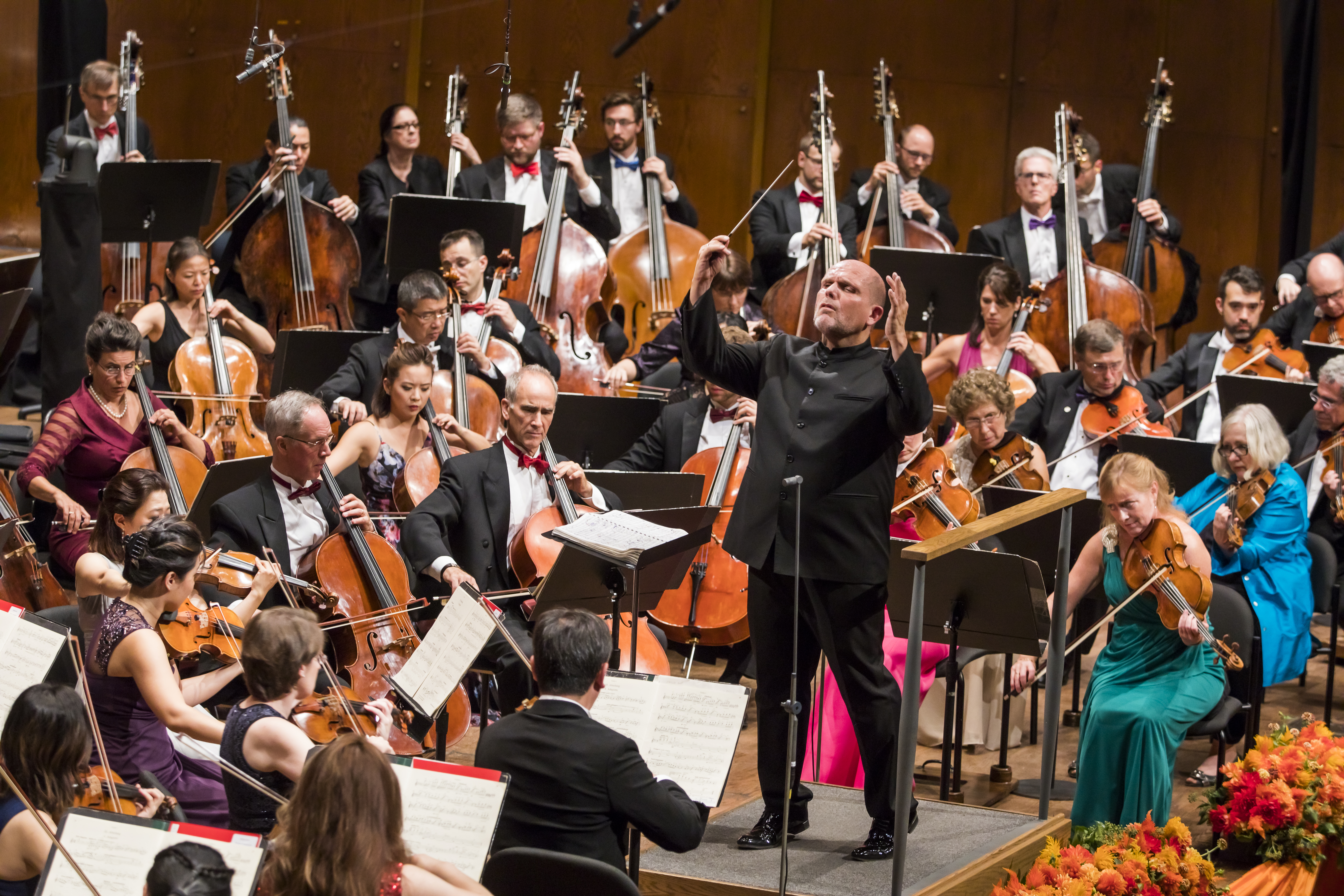 
Ring in 2019 with the New York Philharmonic, led by new Music Director Jaap van Zweden, and opera great Renee Fleming. Enjoy an evening of elegance and sophistication celebrating the intersection of classical music and dance.