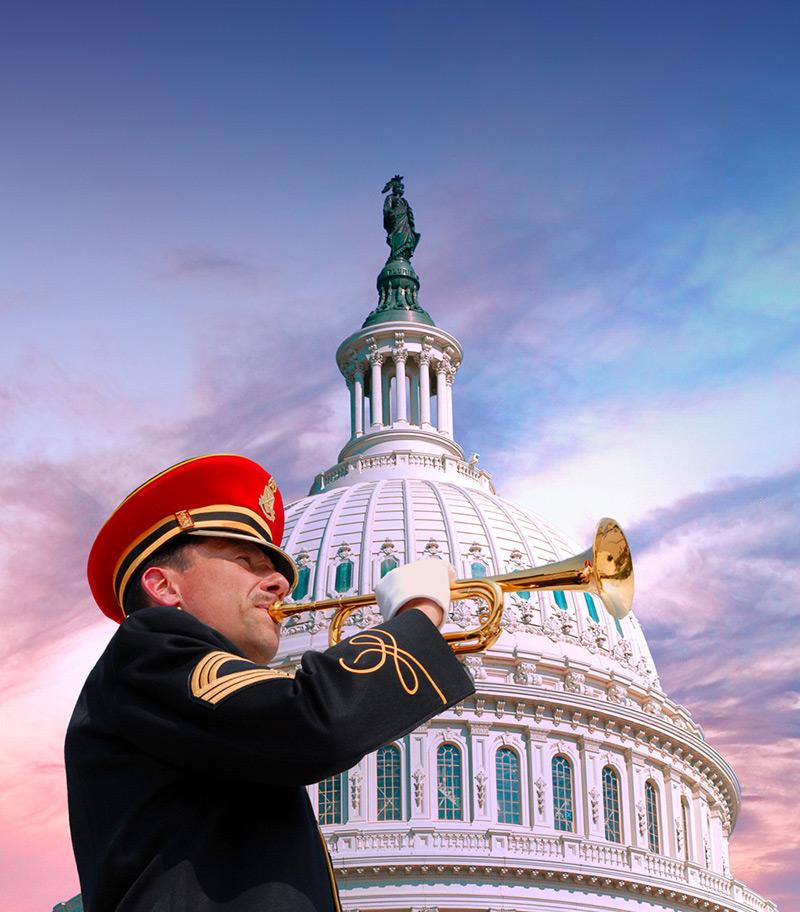 On Memorial Day weekend, PBS unites our nation in honor of all of America's men and women in uniform for their service and sacrifice with the 20th anniversary presentation of the NATIONAL MEMORIAL DAY CONCERT. The event is led for the fourth year by co-hosts Gary Sinise ("CSI NY") and Tony Award-winner Joe Mantegna ("Criminal Minds"), two actors who have dedicated themselves to veterans' causes and supporting our troops in active service. The program, broadcast live from the West Lawn of the U.S. Capitol in Washington, D.C., features a mix of dramatic readings, documentary footage and live musical performances, along with an all-star line-up of dignitaries, actors and musical artists and the National Symphony Orchestra under the direction of Erich Kunzel.